Proudly presented by Palace Cinemas, the British Film Festival returns in November for its seventh and best year yet. The festival celebrates the finest filmmakers and acting talent British cinema has to offer. The 2020 line-up features some of the most anticipated films of the year. From powerful true stories and literary adaptations to biographies and documentaries.

Twenty two exceptional films from emerging talent and accomplished industry professionals will be showcased on the big screen in 7* cities and 20 cinemas across Australia. With 18 Australian premieres, you won’t want to miss out on this year’s exceptional line-up.

4K restoration of The Elephant Man

Celebrating its 40th anniversary, The Elephant Man is an unforgettable story of dignity and survival in late 19th century London. Presented in a stunning 4K restoration. 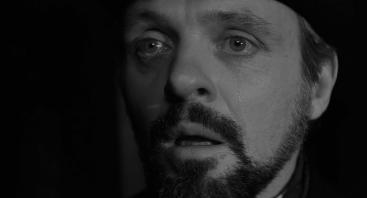 In this charming and farcical comedy, Keira Knightley and Jessie Buckley star as the true story feminist protesters who disrupted the 1970 Miss World beauty competition in London. 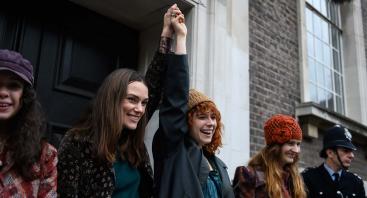 A discovery at a school for the daughters of the Nazi elite leads to a series of deadly events in this true story war drama starring Eddie Izzard and Dame Judi Dench. 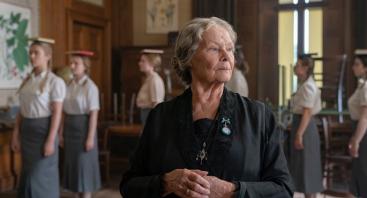 In this elegant drama exploring marital distress, life for a British entrepreneur (Jude Law) and his American family begin to take a twisted turn after moving into an English country manor. 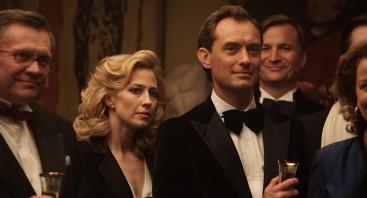 To win a double pass to The British Film Festival, all you have to do is subscribe to the 98five Family eNews!

You’ll get the latest yarns from the announcers, messages from CEO Bevan, plus prizes and sponsor offers straight to your inbox.
(We promise never to spam you. We only send our eNews out every other week, with occasional other ones for SUPER important stuff.)
The competition closes 11.59pm Thursday the 29th October.