Perth Wildcats and NBL great Tom Jervis has announced his sudden retirement from the NBL. Jervis began his NBL career in the 2013/14 season with the Perth Wildcats, suiting up for all 33 games and won the Championship and NBL Rookie of the Year Award.

His second title with Perth came just two seasons later in 2016, but following that year the West Aussie joined the Brisbane Bullets.

He spent two years with the Bullets before returning home to Perth in 2018.

Tom Jervis earned his third championship ring in what would be his final NBL game, as the Wildcats defeated Melbourne United in Game Four of the Grand Final series earlier this year. Jervis was a big reason why the Perth Wildcats won their 9th NBL Championship.

In April, Jervis signed a deal to play for the Cairns Taipans until 2021 but decided that his time was up.

“I would like to thank the Cairns Taipans for the amazing opportunity I was given to be part of such a great organisation. But, I won’t be able to follow through on this contract because I’m going to step away from the NBL and retire.”

“I’m extremely thankful for the club and how they have handled my situation. They have been extremely respectful of my reasons as to why. Being apart from my family last season was extremely tough for us and at this point I need to be home with them. I do have more than a few people to thank and will do so in due time.”

He completes his career having played 182 NBL games with the Perth Wildcats and Brisbane bullets across six consecutive seasons, and won 3 championships with the Wildcats, that’s a pretty good resume. 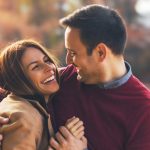 Posture yourself for a great marriage Games encourage recycling and sustainability in a fun and engaging way 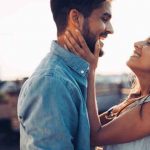 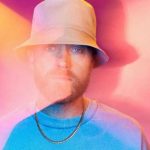