Mandatory reporting laws also extend to early childhood workers, out-of-home care workers, registered psychologists, school counsellors and youth justice workers. Under the new laws there will be no excuse for failing to make a mandatory report, because a minister’s belief was based on information disclosed during a religious confession. Or because making the report would otherwise be contrary to the tenets of the minister’s faith or religion.

Simon Creek said this is causing a major clash, particularly with the Catholic Church, who profess that a confession stays between the Priest, God and the Confessor.

“My long term prediction is that it will end up in the High Court because there is conflict between freedom of religion and the freedom to comply with your beliefs above all else. On the other hand the argument that the one condition, is compliance with the laws of the land.”

Let us know your thoughts by texting or messaging us on socials. Listen to the full chat below. 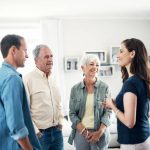 How did you meet your in-laws? 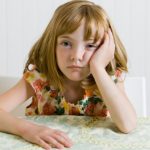 Does your child have play deprivation? 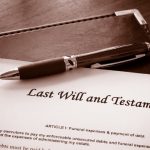 19 children and 2 adults dead after mass shooting in Texas