TIL: Roman and Greek statues weren’t white they were painted in bright colours

The colours were just stripped back to their original white marble over time. An exhibit at the Metropolitan Museum of Art in New York has recreations of what these statues actually looked like. “For some, it will be a shock. But one has to understand that our current, whitewashed idea of Greek and Roman antiquity is wrong. It’s false.” Said Max Hollein, the director of the museum.

Peter Mayhew is an actor known for portraying Chewbacca in the Stars Wars films. However, the role came with a massive risk. He needed to be accompanied by 2 people in brightly coloured vests. So that he wouldn’t accidentally get shot by somebody mistaking him for Bigfoot. The actor confirmed it himself on Reddit. 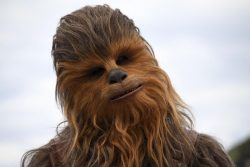 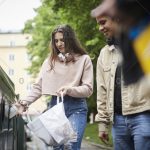 What did you accidentally throw out? 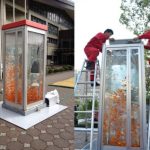 TIL: Old phone booths in Japan have been transformed into goldfish tank 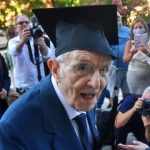 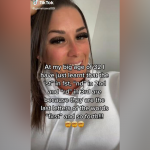 Woman just discovered why we use abbreviations like 1st and 4th