The mega increase of micro transactions 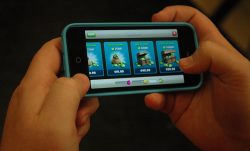 Although these games are free to play you have to pay to win. Payment is required for extra items such as loot boxes, coins, weapons, accessories for your avatar or DLCs (downloadable content). “That’s the power of micro transactions. It’s a small amount but done over a period of time. Then you feel like it isn’t a big deal but it does add up.” For example, Elson was helping a couple organise their finances. They wanted to know if the husband’s gaming habit was more costly than the expensive shoes the wife bought. “The amount he spent was a lot more than the shoes. But shoes are visible whereas micro transaction can be small and after some time you forget about it.” So how can we avoid the temptation of micro transactions?

Have you spent money in online games? Let us know by texting or messaging us on socials. Listen to the full chat below! 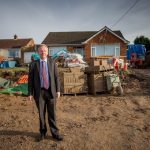 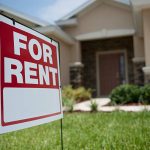 Beware of this new rental scam What the red wax tip on bananas really mean