The German Film Festival is coming to Perth this June

The German Film Festival is in Perth from the 2nd to the 22nd of June. 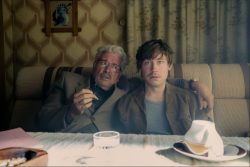 Kevin Lutenager, Marketing Manager at Palace Cinemas joined Bec and Jeziel to tell us more. Each year the festival gets bigger and bigger. “We have a very passionate German speaking audience here.” The festival includes 26 feature length films that showcase European culture and cinema to people of all ages. This year they have also included a strong children’s line up. “That’s great introduction to the  language.”

His personal highlight was the opening night film ‘A Stasi Comedy’. A man’s double life as an underground poet and a Stasi agent in East Berlin in the 1980s comes back to haunt him 30 years later. “It’s a historical topic that’s is done in a contemporary way. It shines a spotlight on new wave German cinema.” As well as the film ‘Caged Birds’ which tells the story of a group of lawyers who team up with a criminal to tackle the Swiss Prison System. “It’s a powerful take on why we help other people and what is the point of putting ourselves out there.”

Are you excited for the German Film Festival?. Let us know your thoughts by texting or messaging us on socials. Listen to the full chat below! 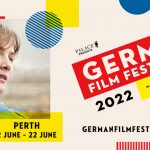 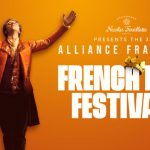