“If my family wasn’t so dysfunctional, we’d never have anything to talk about!” said Shannon. Kirste’s bestie Shannon visits The Breakfast Show every Wednesday for a quick catch up.

This week, we’re taking a deep dive into some investigating Shannon had to do after discovering a strange “creation”.  Shannon’s youngest son Nash was playing with what she described as “a childsize-popstick-sword” wrapped in yarn.  Shannon didn’t think it was quite appropriate but when she heard that her oldest son Cohen had made it for him she changed her tune. “Oh that’s so sweet, he’s been making things for his brothers.” 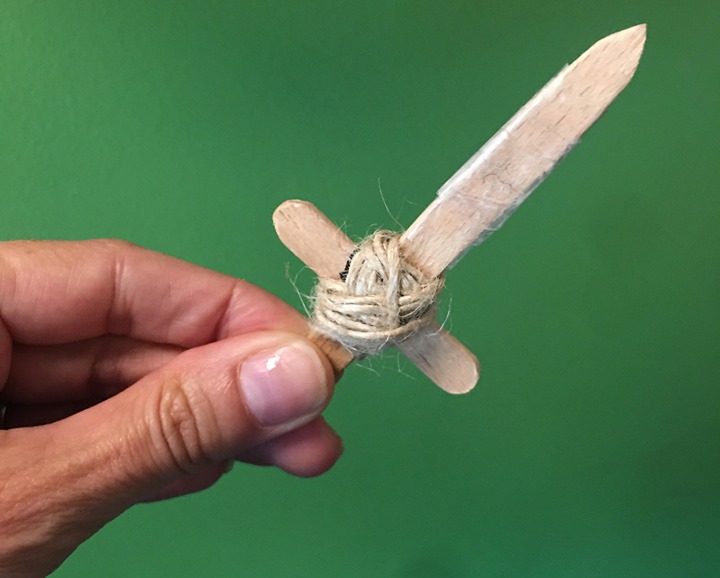 But Nash went on to tell his mum that Cohen had made it so that he could trade it for Nash’s mini rubix cube. This is when Shannon’s mum-spidey-senses started to tingle. She knows Cohen doesn’t know how to solve the Rubix cube, so she wondered why he wanted it.

She found out that Cohen then went on to sell it to his other brother Miller for $3. After some further investigation she found out that he’d also sold another toy to Nash for $4 after convincing Nash that it was a great deal as it originally cost $5!

“So I’ve got this whole micro-economy happening in my family,” said Shannon. “My oldest is fleecing his brothers!”

“Let’s not talk it up”, Morro butted in. “Let’s just call it for what it is, the black market.”

Kirste’s three girls have a bit of a barter system. If one of them runs out of fake tan, they’ll ask another for some of their tan with the offer to wear their favourite earrings.

“I like that!” said Shannon, “I don’t think money should be exchanged. Maybe I should enforce the barter system. Like they can trade 6 jumps on the trampoline if another one does their dishwasher chores.”

So, Shannon wants to know, is she alone? Or do you have a micro-economy in your house? Maybe the kids are paying each other off to do their chores? Text us or join the conversation on Facebook!

The side hustle that gets you paid. And feels good!

A volunteering heart: A changing perspective through the COVID pandemic

When did you let your oldest child babysit their siblings?

What kind of parent are you on the sports sideline? Chill or over-invested?

When do your kids get in bed with you?

How often can you expect your sons to wash their hair?