Brian O’Driscoll, a former rugby player, was mortified after he took the wrong dog home from the groomers. He didn’t notice he had picked up the wrong pup until he reached home. He had booked his dog in for a haircut and thought the groomer had just sheared off the black patches on her face. But he figured out something was wrong when the dog was shying away from him. So Kirste and Dan wanted to know when have you accidentally taken something that is not yours. Renate accidentally took her ex-housemate’s keys while visiting. The next day her ex-housemate was looking for her keys which had her USB with all her schoolwork on it. She realised she had taken them by mistake. “I had to express post it back, so bad.”

Esther’s boss sent her to pick up his wife’s car and gave her a spare key. She went into the building and they gave her the original keys and pointed her to the car. But when she got into the car it didn’t feel right and she noticed there were some country western CDs. “I don’t think she is into country western.” So she went back inside but they assured her it was the right car. She called her boss and asked if his wife likes country western music. They realised it was the wrong car but for some reason, the key unlocked the car. “I was so close to second guessing myself and driving off.”

When have you accidentally taken something that is not yours? Let us know by texting or messaging us on socials then listen to the full chat below! 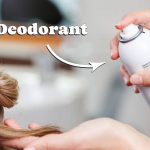 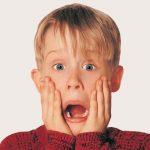 MUM LIFE: Shannon might have to leave her son home alone for a family trip 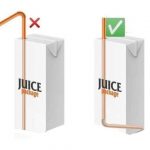 41% of Australians regularly work from home