EborCibus Pizza  in Yorkshire, was contacted by Deliveroo. Who told them that a customer hadn’t received their order from two days earlier, and had been issued a refund. The owner knew the order had been prepared and given to the delivery driver, so he decided to take matters into his own hands. He visited the address and rummaged through their bins, where he found the empty food containers. He messaged the customer and demanded an apology. Eventually he received an email where they repeatedly apologised and asked for forgiveness. 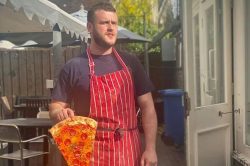 A Victorian number plate set sold for $2.38 million at an auction. The Victorian heritage registration plates, which bear simply the double-digit number 14, were bought online last night at an auction.

Gardeners are being warned about ‘asian jumping worms’. They are know for their insatiable appetite and ability to jump a foot in the air! 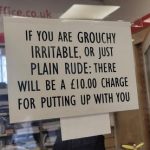 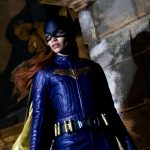