If you’ve got a little one on the way, maybe you’ll consider calling them any of the following Top 10 most popular unusual Baby Names of 2016 — even if we’re not 100 per cent sure parents are using the names for their intended meanings or what it brings to mind.

Uri
Hebrew for ‘God is my light’ Mega
Indonesian for ‘the clouds’ or a baby name.

Elspeth
Hebrew for ‘oath of God’ or ‘pledged to God’ 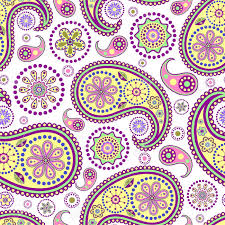 Hershey
For the chocolate lovers, we guess, and possibly trying to get life sponsored by the American company. It could also be a variant of a Hebrew word for ‘a deer’

Royalty
Because Prince George shows us how to own the title Apple
It’s probably always going to be on the unusual list as the name actress Gwyneth Paltrow and Coldplay’s Chris Martin gave their daughter. Apparently inspired by the Bible, as Paltrow said, “Apples are so sweet, and they’re wholesome, and it’s biblical — and I just thought it sounded so lovely and … clean!”

Ruckus
We’re not sure why parents would pick this one when it’s very definition is: a row or commotion; but then maybe they’re just accepting what’s to come in teen years?

What Baby Names are Australian Parents Choosing this Year?