NEWSLI: According to Gen Z, these emojis make you look old

According to Gen Z, these emojis make you look old

The thumbs up emoji is now considered passive aggressive according to Gen Z and people who use it look old. Among the list of emojis that make texters look old to Gen Z: the red heart, the clapping hands, and the checkmark.

Netflix’s horror mystery thriller, The Midnight Club has broken a record for the most scripted jump scares in a television episode. They achieved this with a total of 21 jump scares! 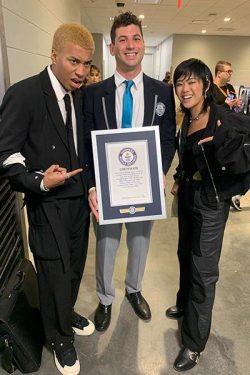