A couple found a skeletal hand on the beach and scientist says it’s not human!

A terrified couple found a huge skeletal ‘alien’ hand on a beach. Leticia Gomes Santiago and her boyfriend were walking on the beach in Brazil when they stumbled upon something strange in the sand. They were horrified at their discovery. “We think it is not human because of the size and amount of bones. What could it possibly be?” Said Leticia. Marine biologist Eric Comin said that the ‘hand’ belonged to a cetacean, an aquatic mammal that includes whales, dolphins, and porpoises. But further tests would be needed to determine exactly which one. A Beatles cassette that was 44 years overdue was returned to a Texas library.

The San Antonio Public Library said a recording of an interview with Beatles members John Lennon and Paul McCartney, was left in their return drop box. Librarians determined the cassette had been checked out from the Westfall Branch Library more than four decades earlier. “Luckily, we have been fine-free since October 2021, so even if you have an item to return that’s a year late, a decade late, and even four decades late, we will still accept it at NO charge.” 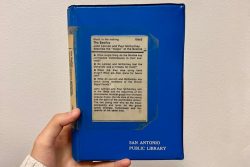 The Lott is searching for the winner of the $50 million jackpot.

A NSW resident won the $50 million Powerball draw on Thursday night, but they just don’t know it yet. The winning numbers were 6, 9, 14, 25, 27, 31, 33 and the Powerball was 15. The Lott spokesman Matt Hart said repeated calls to the new multi-millionaire had gone unanswered. “If you see a number of missed calls on your phone, you could be the winner we’re trying to contact.” 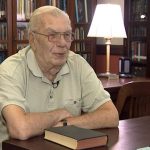 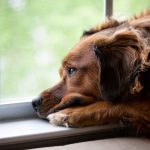 How Australia has changed over the past 40 years