Everyday Kirste, Dan and Producer Leon serve up a yummy dish of Newsli. (Like Muesli, get it?)

A man disguised as an old woman threw cake at the Mona Lisa. Hundreds of tourists were in a shock after the incident. When a man leapt out of his wheelchair, wearing a wig. He attempted to smash the bulletproof glass before smearing cake all over it. Security rushed to escort him out as he threw roses around the gallery and urged people to ‘think of the earth’. “There are people who are destroying the Earth. Think about it. Artists tell you: think of the Earth. That’s why I did this.”

Maybe this is just nuts to me💀but an man dressed as an old lady jumps out of a wheel chair and attempted to smash the bullet proof glass of the Mona Lisa. Then proceeds to smear cake on the glass, and throws roses everywhere all before being tackled by security. 😂??? pic.twitter.com/OFXdx9eWcM 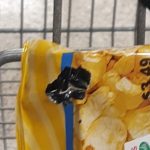 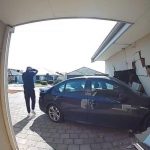 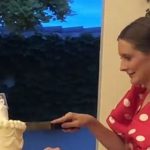