Low Choo Coon, from Malaysia, wanted to transfer ownership of a gravesite he purchased to a relative due to financial struggles. But when he couldn’t find the deed for the grave he went to file a police report. Only to discover that he had been listed as ‘dead’. He was told to lodge a complaint with the National Registration Department but hasn’t received an update. The 71-year-old has been legally ‘deceased’ for eight months and is struggling to renew his official documents. 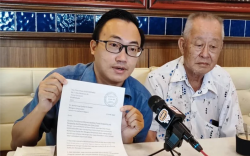 As a funeral van driver, he was unable to get his road tax certificate renewed, but was able to get it extended after many visits and requests to rectify the issue. In March he was also unable to vote in his state election. “I have been working at a funeral home for so many years but I never thought that I would be listed as dead.” With his driver’s license due to expire soon, he held a press conference and the issue is being reviewed by an investigation team. 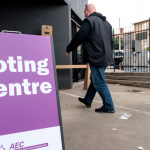 All the stats you need to know about voting trends 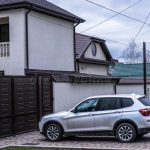 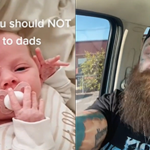 NEWSLI: Man pretends his wife is dead when people ask if he is ‘babysitting’ their daughter