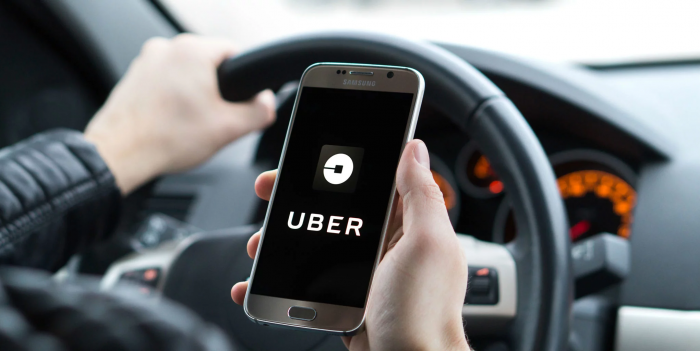 Last week, Kirste shared a story about an Uber driver who was making passenger’s days by giving them a bag of lollies and a poem written by his dad.

It’s a heartwarming story that today got even better. On the show today, we were called by Mark, who was the Uber driver who we had talked about the week prior!

As it happened, a friend of his had stumbled across the article published on our website, and sent it over to Mark, who in turn called us.

So, we told Mark to hold the line and we interviewed him on air about his inspiration behind his great idea that has since gone viral on social media.

Mark found that in the initial stages of the Coronavirus pandemic, he was picking up people who had just recently been let go by their company. Obviously they were down-beaten, so he wanted to do something that would brighten the day of all his passengers.

Listen to the full interview below with Kirste, Mike and Corey:

Kindness Pandemic: 3 yr old waves to everyone at shops after noticing they “looked sad”

What’s it like to be a Transperth train driver? Meet Zoe