Have you ever tried to fly?

In Disney’s Peter Pan, the magical fairy dust that makes you fly was an addition to the original story. This was to prevent children from injuring themselves by trying to fly. 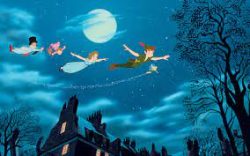 “Why are kids obsessed with flying? My kids on multiple occasions have tried to fly.” So Bec and Jeziel wanted to know have you or your kids ever tried to fly. Jeziel tried several times to fly as a kid. “We lived in a two-storey house so we went to the second storey. Then my brother and I held onto a tarp and wait for a big gust to come through. We would jump and on one occasion we hit the ground slower than the rest.”

Mike’s friend gave him an old parachute and they decided to attach it to a jet ski. His friend and their son held onto the parachute to get some air into it while the jet ski took off. But they didn’t realise the rope on the parachute had wrapped around the son’s leg. “He slid about 10 meters down the beach and into the water. I was banned from participating in that project from that point on.”

Have you ever tried to fly? Let us know by texting or messaging us on socials. Listen to the full chat below! 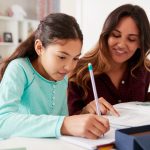 Have you home schooled your kids? 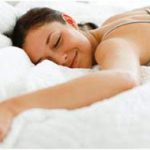 How Much Did You Pay For A Good Nights Sleep? 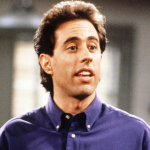 How long did you borrow something?