Greg Sheridan: God is Good For You

Greg Sheridan is an Aussie foreign affairs journo and commentator. He has been the Foreign Affairs Editor at The Australian newspaper since ’92 and is one of the most influential national security commentators in Australia. He also wrote the book God is Good For You: A Defence of Christianity in Troubled Times. A commentary on why Christianity is so vital for our personal and social well-being, now more than ever. 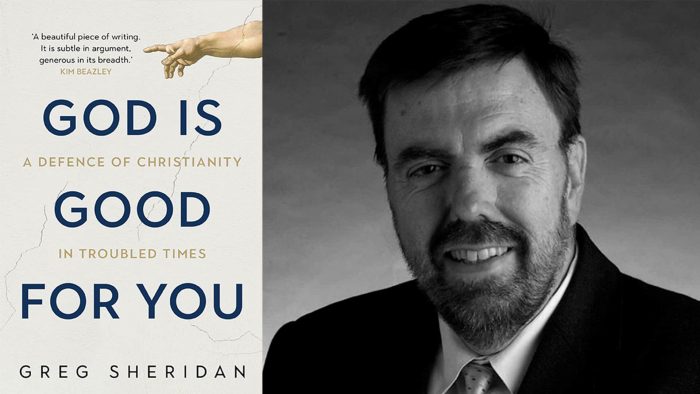 He spoke to JD to share on his extensive adventures throughout his life and career. He shared about his heart behind his book ahead of speaking at Perth Writer’s Week.

1 Thing to remember when sharing your mistakes with your kids

The Key to Growing Great Girls