Emergency services were called after  car hit on one of the animals on Wednesday morning. So Kirste and Dan wanted to your cow related stories. Vicky was at her auntie’s farm and she went into the paddock to pat one of the cows. She didn’t realised there was also a bull inside and she was wearing a red shirt. The bull started to charge so she ran as fast as she could but tripped over a log. The bull caught up and rammed her into the shed. “I had to ring my boss and say i can’t come to work because I’ve been rammed by a bull.”

Do have a cow related story? Let us know by texting or messaging us on socials. Listen to the full chat below. 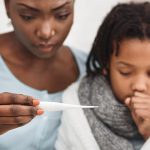 Have you ever wagged school? 20% of Aussies have hitchhiked 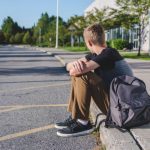