Amongst the devastation of the fires on our east coast, the global support our country is receiving is overwhelming. From A-star celebrities like Chris Hemsworth and Pink donating millions to the appeal to everyday Aussies giving what they can. Everybody is using whatever means they have to help in this national crises.  America and Canada have even shipped over some of their own firefighters to help defeat the blaze.

Mike Kelly, a backbencher from the Labor party, believes he has the right idea to source the manpower before a crisis like this hits. 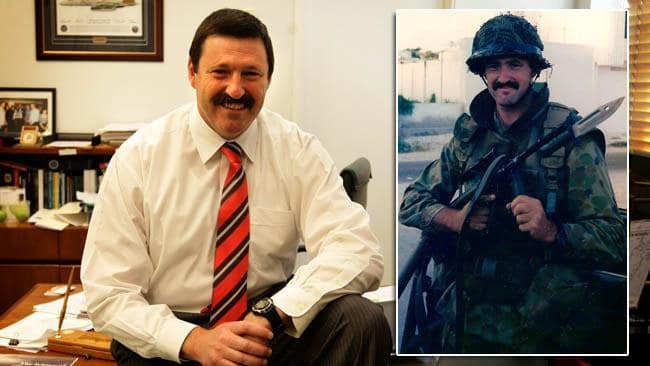 As an incentive, Kelly suggests the “gap year” could offer a tax-free daily income or paying HECS or VET fees.

The idea is that all High School graduates to be absorbed into the CDC (Civil Defence Corps) on leaving school for one year. After that, they would attend an annual refresher course and be required to maintain their participation when conditions demanded it (like this bushfire crisis) until the age of 40.

Do you think this compulsory service scheme is a good idea? Text us or join the conversation on Facebook!

Matt Storer: What did you see that no one believes?