All the stats you need to know about voting trends

Grant Dusting from McCrindle (Or as they like to call him Stat Man) joined Kirste and Dan to share some stats about the 2022 election. 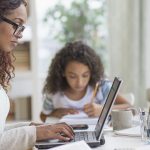 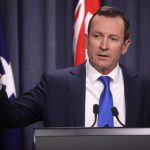 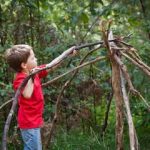 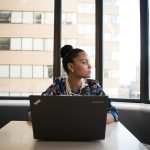 Challenging the 9 to 5 work week slog