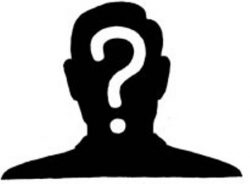 We are now 3 days away from the 2019 AFL Finals Series, already media are saying that if Essendon loses to the West Coast Eagles on Thursday Night at Optus Stadium that John Worsfold will be sacked. Whether Essendon win or lose I don’t think he will lose his job, I personally think he has done a great job. Worsfold took over in 2016 when Essendon was going through bad times with the drug saga and lost pretty much the whole list and had to get top-up players. The last time Essendon made the finals was in 2017, but it has been a long 18 years since Essendon have won a final.

If Worsfold does get the sack from Essendon I seriously think that the Fremantle Dockers should consider him as an option and possibly reignite with Peter Sumich.

As a club, Fremantle has to be bold with their selection of the next senior coach and CEO.

Do the Fremantle Dockers get Worsfold or Peter Sumich?

Peter Bell is good friends with Justin Longmuir will the Dockers get him as a senior coach?

Do they go for a left-field option in Don Pike from Adelaide Crows?

Does peter Bell become the next CEO? Are you a side line coach? 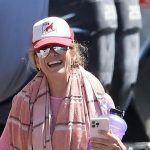 How do we make Kate Walsh more West Australian?