A Sinkhole in Subiaco swallowed a Mercedes-Benz

Every Monday Kirste and Dan ask our roving neighbourhood reporters to let the family know breaking news in the burbs.

A sinkhole in Subiaco swallowed a luxury car and flooded the vicinity. A water pipe burst on Centro Avenue on Sunday night leaving residents without water. Police were called to the scene as the road was flooded with water. A Mercedes-Benz parked in the area was engulfed by the sinkhole a small part of the roof was all that could be seen. A spokesperson from Water Corporation apologised for the burst pipe and says they are providing support to the vehicle owner.

Do you have any suburban breaking news? Let us know by texting or messaging us on socials. Listen to the full chat below! 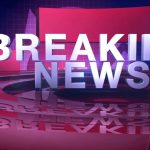 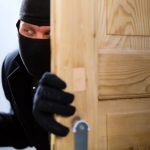 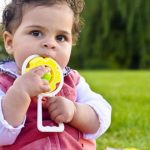 Has your kid swallowed something they shouldn’t have?