A Melbourne mum is furious that a day care teacher removed her daughter’s wobbly tooth,

She took to Twitter to share her frustration about her daughter’s tooth removal, claiming it oversteps the body autonomy she’s been trying to instil in her daughter. Many Aussies agreed with the mother, but others said the teacher’s decision to pull out the tooth was not a big deal and that the mother was overreacting. 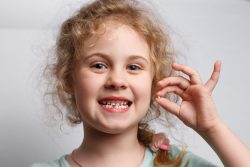 Bec said she would be so upset. “Losing teeth is a big deal. So for me, it was a big deal when my kids lose teeth. If I found out a teacher had gone in and pulled that tooth out. I would be upset.” But Jeziel wouldn’t care. “I haven’t been through that but I don’t think I would care.

Would you care if your child’s teacher pulled out their wobbly tooth? Let us know by texting or messaging us on socials. Listen to the full chat below! Tooth gems are the latest Y2K trend to make a comeback WHAT’S TRENDING: A little girl’s letter to convince her parents to adopt a dog 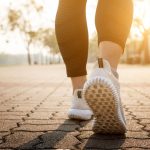 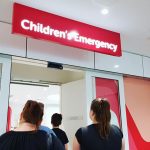