Bec decided to share some good news stories that will make you smile! A man tracked down the teen who mugged his nephew and helped turn his life around.

Winston Davis is chairman of Southside Young Leaders Academy, a charity helping young African and Afro-Caribbean boys become leaders. After his nephew was mugged, David searched CCTV and doorbell camera footage near the scene and spoke to people in the area. Expecting to find an adult he eventually tracked down the mugger and realised he was only a kid. “Look, I know who you are, I know what you’ve done, and I can help you, but you’re going to have to return the bag.” Said Davis.

The young man explained that he had no parents, job or education but dreams of becoming a computer engineer. Davis wrote to people in his charity work circle for help. “Although what he did was completely wrong, he said he was broke and needed the money… he’s 16 years old and has no qualification. Despite this he wants to work in computer engineering… this kid doesn’t need punishment, he needs help.” Their conversation has also gone viral on Tiktok and with many people offering apprenticeships, training, money and mentoring.

Do you have some good news to share? Let us know by texting or messaging us on socials. Listen to the full chat below! 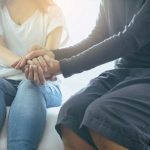 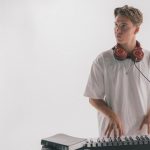 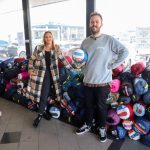