7 out of 10 Australians disagree with cancel culture

Grant Dusting from McCrindle (Or as they like to call him Stat Man) joined Kirste and Dan to share some stats about cancel culture.

Cancel culture refers to when someone is boycotted or their platform is taken away. Because of something they’ve said or done that is not agreed upon by the public. But in Australia 7 out of 10 people disagree with cancel culture and actively listen to other beliefs and opinions even when they are different from their own. “The majority of Australians are saying we don’t like this. There should be this freedom of giving people a voice and not just cancelling people because what they think is different to you.“

Gen Z is more likely to censor themselves than Boomers, despite the common perception that they would be the most vocal. Social media is a big part of their lives and every day they see people being cancelled. As the most social generation, the consequences of cancel culture would be more significant. “For example if one of your social media accounts got banned. That’s going to be a lot more severe. No one likes to be rejected so for younger people they are going to feel that more.”

Do you agree with cancel culture? Let us know your thoughts by texting or messaging us on socials. Listen to the full chat below! 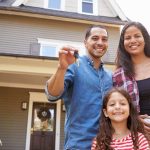 29% of Western Australians own their home outright 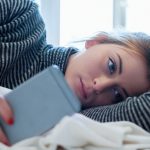 Kicking comparison to the curb 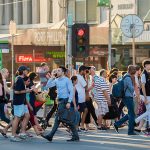 Almost 30% of Australians were born overseas