Have you ever taken your parent’s money and spent it without them knowing? 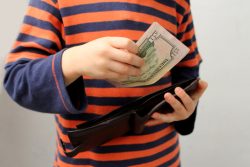 According to research, 49% of kids have spent their parent’s money without their knowledge. At least 16% of them stole something worth more than $50 in the last year! When Tiffany was in Year 1, she took $50 from her mum and bought 50 icy poles at school. She handed them out to other students. “My teacher rang my mum and said did you know that Tiffany spent $50? Then I was like pretty nervous what my mum was going to say. She was very angry.”

When Producer Telana was little, she wanted to buy a donut from the fair but didn’t have any money. So she grabbed 50 cents from her mum’s wallet. “She was like what are you doing? Eating donuts. Where did you get the money? I was like umm…“

Elyssa took $150 out of her mum’s purse. “I don’t think she ever realised. If she did nothing was said to me. I’m 30 now and have still never said anything to this day.” Katie was a poor uni student and needed money for parking. Her dad a boat shaped container where he kept his coins. “So I’d grab from ‘the boat’ from time to time…Pretty sure he knew though and was just kind enough to let me.”

Have you ever taken your parent’s money and spent it without them knowing? Let us know by texting or messaging us on socials. Listen to the full chat below! 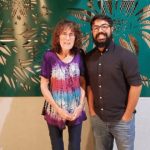 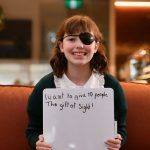