Dan bought his 5-year-old daughter Ruby a Sydney Swans jersey for her birthday. She was so excited to watch AFLW for the first time so Dan was sure she would love the gift. She excitedly opened all her presents but when she got to Dan’s she was unimpressed. “I asked her do you like your present? She was like no. She was just so brutal like I was legitimately hurt.” So Kirste and Dan wanted to know when was your kid brutally honest?

After Wozza was struggling to sit up from the couch, his son challenged him to do some sit ups. He was doing well until his son said ‘okay that’s enough’. When Wozza turned around he saw his son put his phone down and realised he had been filming him. “He said I didn’t think you could do them.”

Ananda and her family were getting ready for church and she asked her 2 year old daughter if she looked beautiful. “She said yes you look beautiful. I asked her what about dad? She turned to him and said yeah nah “

When was your kid brutally honest? Let us know by texting or messaging us on socials. Listen to the full chat below!

Recent survey finds parents say no to their kids 8000 times a year! 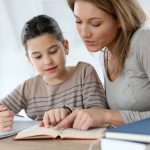 When did you learn a lesson from an unlikely source? 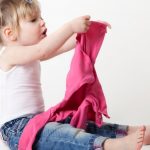 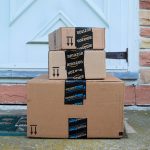